And how did the Incas dress and adorn their bodies?

Home > Blog  > And how did the Incas dress and adorn their bodies?

17 Oct And how did the Incas dress and adorn their bodies?

History of dress in personal approaches …. 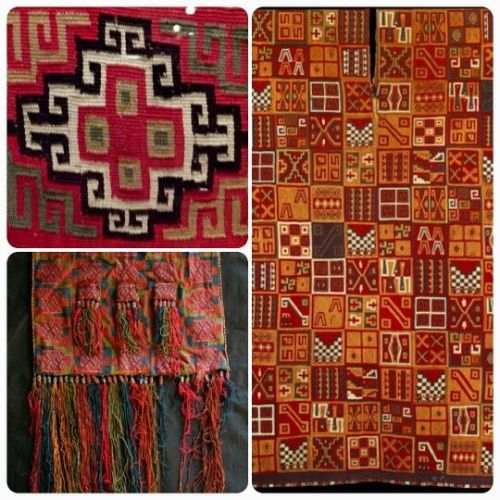 Their empire was so vast that it covered what today are 5 countries, their lands were so extensive that they went from the sea to the sky, crossing those mountains so high and roughly, so beaked that they touch the air, the humidity, the drought, they the Incas were so refined in their essences that used gold to dress, to decorate, was a garment that delimited the social and military class and also represented the communion of the sun with the human through a metal.

Their forms of government were strictly pyramidal, however in their communities the community imposed laws, to be reviewed by complex political formats and also had a great sense of community life.

By this they became powerful in the systems of exchange, of structure, of wealth. Their dress reflected this social proposal and until today we are astonished to see their textiles that covered not only a body but also told the nature, in a cyclical way, representing the tides, through geometric designs, represented the skies and their birds, the fauna, flora and crops and among all this the image of the sun, considered his father, his rhythm and his universe. 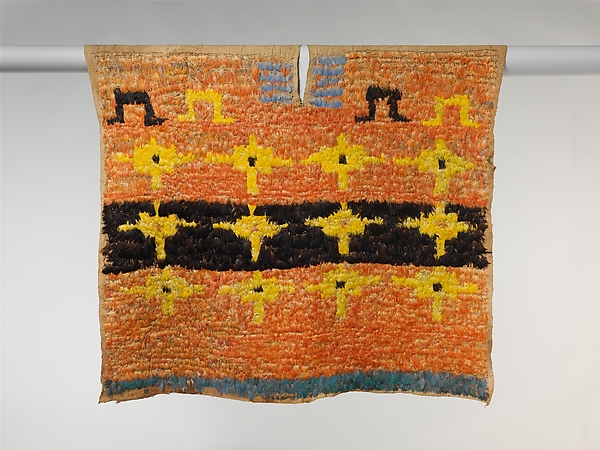 The upper class, made up of soldiers and priests, wore clothes of fine gold brocades, silver threads and threads made from hairs of some animals, feathers and the most extraordinary of bat hair …. This fabric, called cumbi or cumpi, was made of vicuna wool, and when it was wanted to give special quality or showy appearance, it was mixed with threads of gold. In addition, as a final auction, he placed extraordinary gemstones.

The women and men of the village wore long sweaters of fibers from underwater canes, washed with lagoon foams, as they called the river phosphates and tinted with natural elements of flowers and stones from their vast territory. the cold ones to their territories used thick fabrics of flame, always adorned with symbolic details that indicated time, sun, moon and seasons.

The women dressed simply. What differentiated them from each other according to their class, was not the complexity in the garment but the quality of the fabrics with which the dresses were made. The typical clothing was a rectangular robe that was placed over the head, wide, which was attached to the waist with a bow and whose extension reached the ankles. Over the dress, they wore a woven alpaca cloak. The ladies of the nobility had the privilege of wearing more sophisticated and colorful fabrics, as well as layers of vicuña.

As for the hairstyle, the women used it with a medium and very long grating. Like clothes, which not only had a functional character, the hair also connotated particular states of the person: during the duel was worn shorter, as a sign of beauty represented a special care, etc. The hairstyles were covered with a small mantle called ñañaca or pancpacuna.

In relation to men’s clothing, ordinary men wore a kind of poncho called onka that was normally woven into alpaca. On top of this garment, and in the cold days, they wore a layer, also woven, that was called yacolla.

To this dress was added a loincloth, the wara cicoy, between the legs. For the upper classes the carrier’s virility was of special significance.

Men also wore accessories, which varied according to the range and occasion in which they were worn: combs made from thorns, wood, earmuffs, and copper, silver and gold pins.

Ordinary people wore alpaca woolen clothes, while the nobles wore silken vicuna wool. The Peruvian men wore a small bag under their cloaks, hanging from their shoulders. In it they carried coca leaves to chew and amulets. In the Andean region people wore tops, woolen or cotton hats. The Incas made sandals with leather from the neck of the flame. In fierce regions, the sandals were of wool or, of aloe fiber.

the people in charge of making the dress were the women, mainly married women since, they only dedicated to take care of their home. It is also appreciated how the clothes they had were not very form, usually put as it left the loom, were wide, very long and full. Enterizos allowed women and men to be more comfortable at the moment of performing some feat.

The Inca’s clothing was different from the clothing worn by the coya (a class dedicated to the market and government goods). The Inca wore Core Kente bird feathers, a tassel, a helmet, a scepter, a lace, a bowtie, a rapacejo, a capellina, a small center , shield with its pennant, bracelet, fringe, crown, flecadura, sandals, metallic plate, tunic. And the coya was dressed with: a catch, covers head, mantilla, pin, fringe, flowers, bag, tunic, sandal. In the following image you can see in detail each piece of the costumes of the Inca and the coya.

It should be added that the Incas had a great distribution of reciprocity when distributing their food, they also had the same reciprocity to distribute their costumes. The excess clothing was placed in tanks. There were different types of material to make their clothes which were divided into two: abasca and cumbi. The abasca were wools of wool from the llamas or lambs and were distributed to the village itself; On the other hand, the cumbi was made from the wool of vicuñas and alpacas and distributed to the noble class. According to historians the embroidery of these suits was finer than the very fabrics of Europe in its times.