Diva of the cinema, through the cigarette smoke

Home > Blog  > Diva of the cinema, through the cigarette smoke

09 Aug Diva of the cinema, through the cigarette smoke

Norma Desmond, guilty of murder, defies the cops and in sumptuous general plane – which she imagines – goes downstairs; Blanche Dubois in his hysterical madness exacerbated by the men, rises them; Margot, jealous of Eva’s work as an actress, -that she herself has been robbed-threatens the party with a stormy night while challengingly climbs a staircase. Such were they, rising or falling on account of the legend, their deliberate passions, their system implemented.

The world of sonorous cinema was born, like the silent, with the soul of a woman in torment and ventured to make of the females, beauties that left a past or that veiled between cigarette smoke and pistol after a shot. However and aside from scripts that made dreams, the cinema created a platform where they moved like fish in water: diva

Every actress, even beyond her knowledge and her acting abilities, set the pattern that the industry gave her: recreated them as goddesses and put them to sleep between laurels designated by other gods behind the cameras. Each of them embroidered a mold in the fashion, in the gestures, in the looks and also in the style in which they were photographed, because each of them had its army of makeup artists, hairdressers, stylists and image makers and of course His personal photographer for closeup ups. 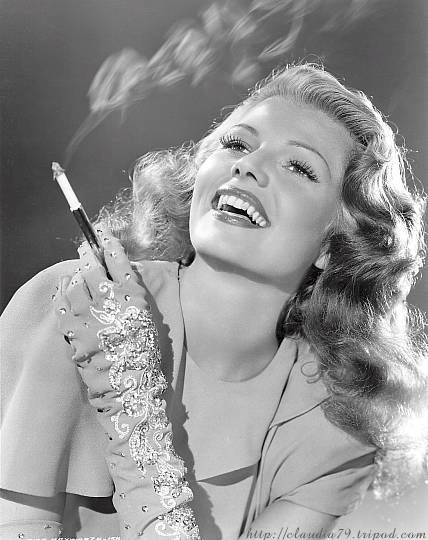 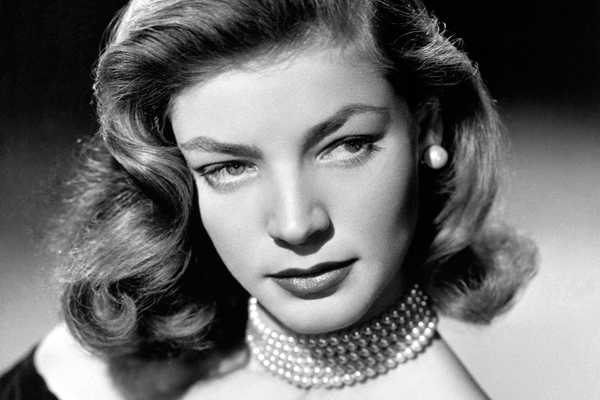 They were like this: made and manufactured angels and demons, accustomed to dreams, walking the fantasy. Characteristic of all of them is that they wanted to be superior than the other and for that reason they arrived at extravagances or wars fed by unscrupulous journalists; However the purpose was to be more excellent at acting than all the others. That made them myths, pillars on which hold those of today and that over time were fading, leaving one to another collecting the timeless air of their greatness.

These women emerged by their hair, red, like that of Rita Hayworth in the classic noir cinema called  “Gilda”,  whose tape was buried in the perpetual snow of the Bolivian Andes for their posterity in the future and is that the celluloid, despite of the current technological changes, fall  in love with them, those big eyes like  of Anna Magnani´s for example, who became a muse of Tenesse Williams or Greta Garbo who in life was already mythical and in homage to her the Royal Academy of Language Spanish accepted the word “Garbo” to designate good taste and elegance.

The examples are numerous and would not be encompassed in a few pages. It is a challenge of legends and also of the cinematographic language. As many as Marlene, Mae West, Bergman, Davis. They all demanded large papers to their measure and they put to the revision the scripts, soon they demanded like each one of the planes, the costumes. They, alone, those of the first years of the spoken cinema built their art in the veneration they generated and in the arts of seduction they knew gave them a plane or cut to another scene where a drooling man was undone by them.

However, there were the others that their demand came from the instruction or the social and political good, or from the proper understanding of the letters and the theater. A monster that processed, today denied and little studied, the affairs of the actors and their consequences. It was not only feathers, jewels, wines and glamour that enveloped them and made them mythical, but that sublime reading they left with each film and with each chair of action and emotion.