the feast of monsters, the other European anthropological opinions.

Home > Art  > the feast of monsters, the other European anthropological opinions.

27 Feb the feast of monsters, the other European anthropological opinions.

“We have to define who we are by defining, above all, who we are not, we are wise men because we are not wild men, we feel integrated in the group thanks to those who have been excluded.” Robert McLiam Wilson, writer. 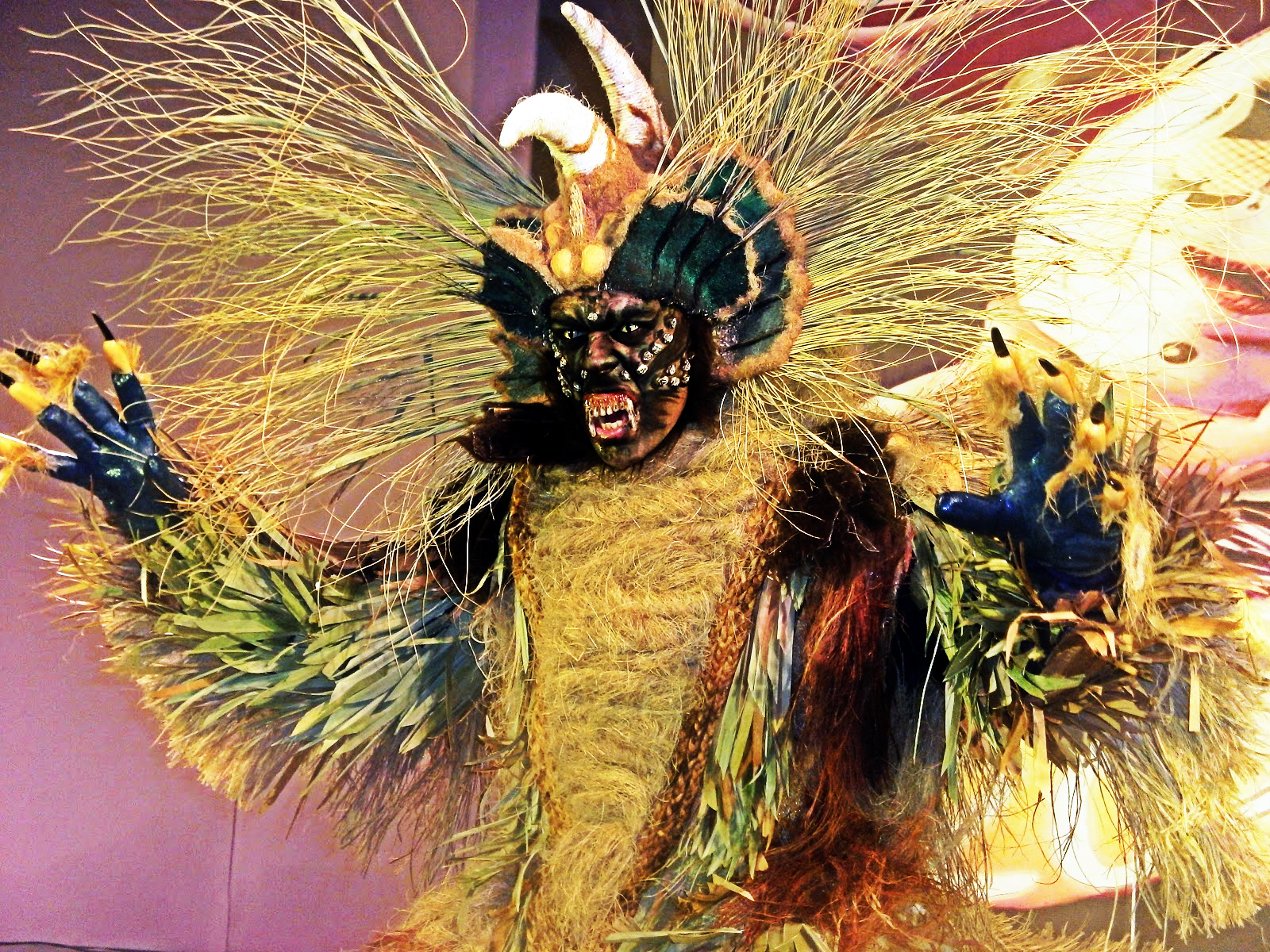 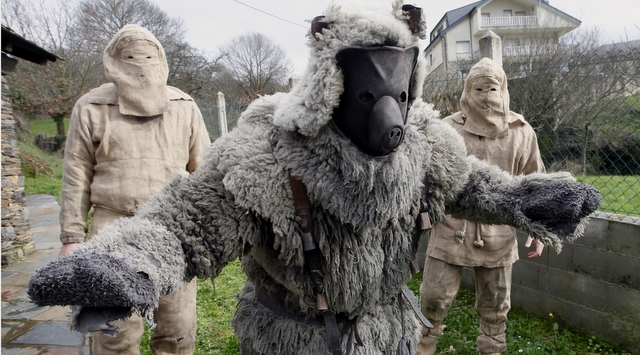 From France to Bulgaria and from Italy to Finland, Charles Fréger photographed dozens of rural communities throughout 18 countries that continue to celebrate these rites originated in the Neolithic, designed to exorcise inner demons, to awaken a repressed animality without having to mourn the consequences or to invoke to nature in the name of the fertility of the earth. 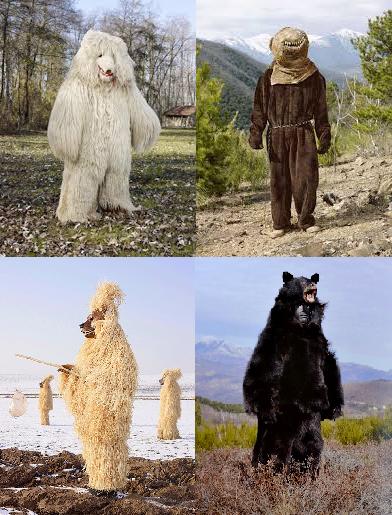 It happens everywhere, but always during the shortest days of the year. Between November and February, people from all over Europe join in unison in ancestral celebrations that reproduce in every corner of the continent. In them, hundreds of rural communities maintain the habit of disguising themselves as devilish beasts and indomitable animals, through spectacular clothes made with bear skins, goat horns and branches of the most luxuriant vegetation.
A few years ago, Charles Fréger discovered one of these pagan rites in the Austrian region of Salzburg. Before the Christmas holidays, teenagers often parade through the streets dressed as Krampus, shaggy ogres and cuckolds that frighten children who have been misbehaving for the rest of the year. The phenomenon fascinated him so much that he spent two years investigating if there were similar parties in the rest of Europe. “I ended up visiting 19 countries during two successive winters to discover dozens of pagan festivals that, under a merely folkloric aspect, hide fundamental questions about our culture and our fears,” says Fréger, author of a spectacular series entitled Wilder Mann. 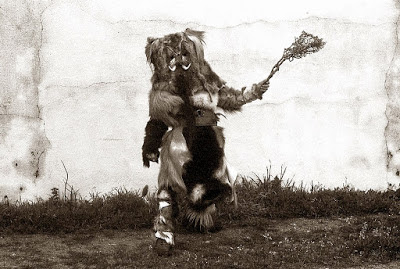 The rites where men become monsters exist in all civilizations of the planet, but Fréger preferred to stick to the European continent. “That there are such traditions in Africa is already well known. I was more interested in going to meet the tribal side of Europe, “says the photographer. “Castilla was the only place on the continent where I saw animal blood used to decorate the costumes,” he explains.

With an enthusiastic anthropological look, photographer Charles Fréger has dedicated his career to the creation of classic portraits of groups of people, often in uniform or with a defined organizational affiliation. He has focused on such diverse subjects as the French foreign legion, schoolboys and sumo wrestlers, discerning the traps of identity. “I’m not an anthropologist or pretend to be an anthropologist. But I am interested in the human and the concept of community. In the background, these rituals have become celebrations of group life, “says Fréger.

“For me, it is the question of what it is to be in a community, to take part in a group, the relationship, not to question the person, but rather the group itself” says Fréger. “You see each individual, and then you understand how the group is working.”

Roger Bartra, an anthropologist and training sociologist, has dedicated much of his research to the myth of the savage, an incarnation of otherness that is still in force today. The result of these studies are two books, “The Savage in the Mirror” and “The Wild Savage” in which he explains that Europe has lived obsessed with the idea of the Other and at all times has needed it to configure itself.