Expressionism marked a before and after in the concept of art because of its initial axiom that began on the basis that it rejected the imitation of reality and detested the contradictions of modern life. Although it was still a discipline educated by his older sisters: Surrealism and Dadaism, there was never a current that expressed so well the feelings of a post-war generation, devastated by the existential crisis. Governments failed the people as much as society had failed these artists who took refuge in a universe plagued by unintelligible pain, a truth without logic. Welcome to the world of psychopathology, the expressionist movement.

The “Taste Breakers” or psychopathology in artists of abstract expressionism

When James Johnson (director of the Guggenheim Museum) coined the term “Tastebreakers” in the 50s, to define new artists, who broke the corseted artistic structures was defining a group of artists who broke the rules and they were, likewise, broken inside. The existential vacuum and the current hedonism are but the natural evolution of that dissonance between what is expected of the individual and what the individual feels. 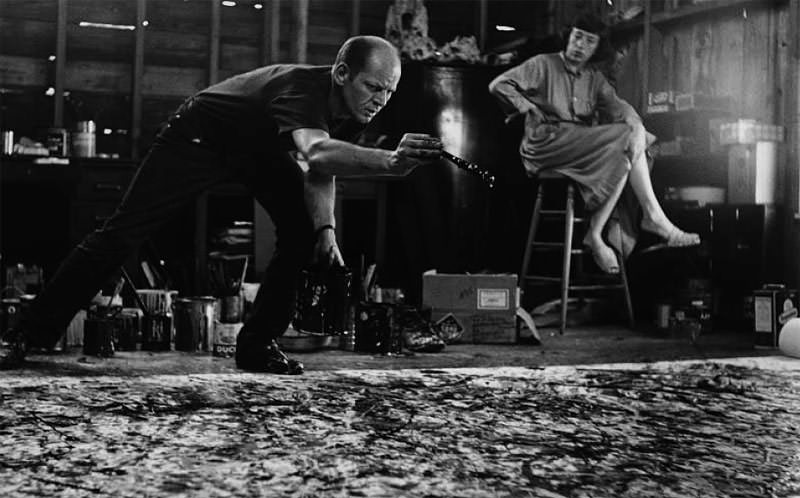 Before Munch appeared, Jackson Pollock was famous. Curiously, this great artist, one of the most prized insignia of expressionism, began to paint following the advice of his psychotherapist Joseph L. Henderson who had come to cure an emerging problem of alcoholism.

Surprisingly, one of the most avant-garde artists of all time were tormented (as often happens in all cases where alcoholism is involved in the life of a person). In fact, the rumors indicate that Pollock was suffering from bipolar disorder.

Jean Dubuffet, the thief of the demented 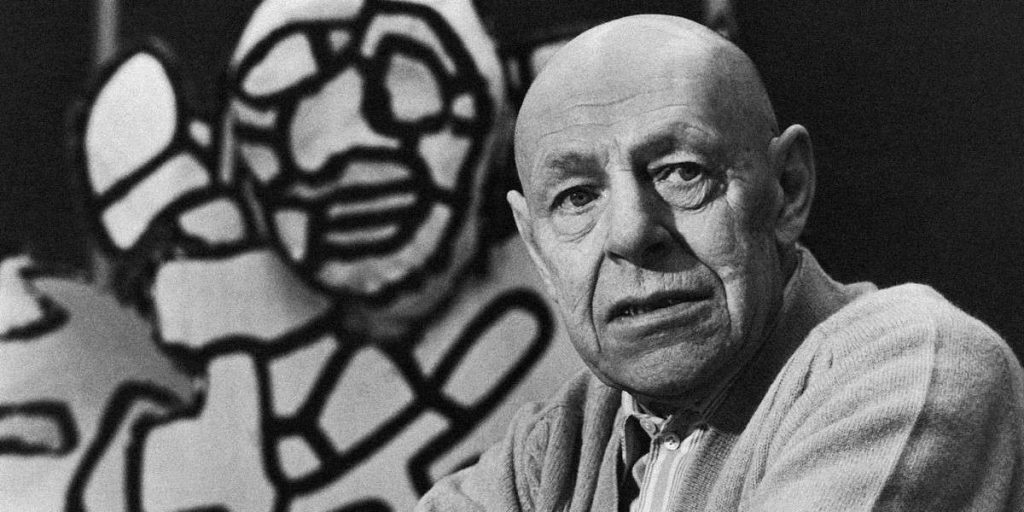 Dubuffet may be one of the great artists. Creator of the term “Art Brut” (or art in the rough) was never very crazy. Quite the opposite. It was sane enough to notice what drew demented in sanatoriums.

Like a hunting wolf, he walked the streets of Paris every night to portray the sordid side of the French capital of the twentieth century. From there would be series such as “Barbas” or “Dames”, based on caricature, deformed, criminal and deformed characters.

Edvard Munch: “Without fear or disease, my life would have been a boat without a rudder” 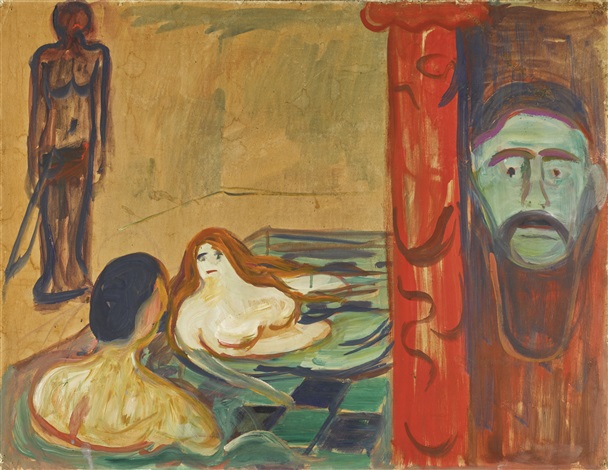 That he was an alcoholic was no stranger in mid-century Norway. The scourge of the post-war had not left very well to this fishing country that was struggling to get ahead. Munch was born and raised in an unstructured family in which the illness of his sister Sophie was the germ of his madness (and also of his genius).

Hospitalized on numerous occasions and previously diagnosed as depressive, alcoholic or suicidal, it is now known that Munch suffered from borderline personality disorder and that this was embodied in each of his canvases; The anxiety (his eponymous picture verifies it), depression, anguish and pain are perceived in each of his canvases although if we have to remember an evocative Munch painting and, in a certain way, that presaged his own destiny that was “The next day” in which a woman sleeps after a night of drunkenness.

Perhaps Munch’s life was nothing more than a drunkenness after another, an euphoria followed by depression (perhaps a depression followed by an even greater depression?). In any case, his psychopathology was so intertwined with his genius that his work was not a reference to his life, but his life and work blurred and merged with each other.

Did the painters of the expressionist movement actually reflect their own psychopathologies in their work?

We are left with a sentence of the writer Stefan Zweig to answer this question; “Creating is a continuous struggle between consciousness and unconsciousness. Without these two elements the artistic act can not be realized “. 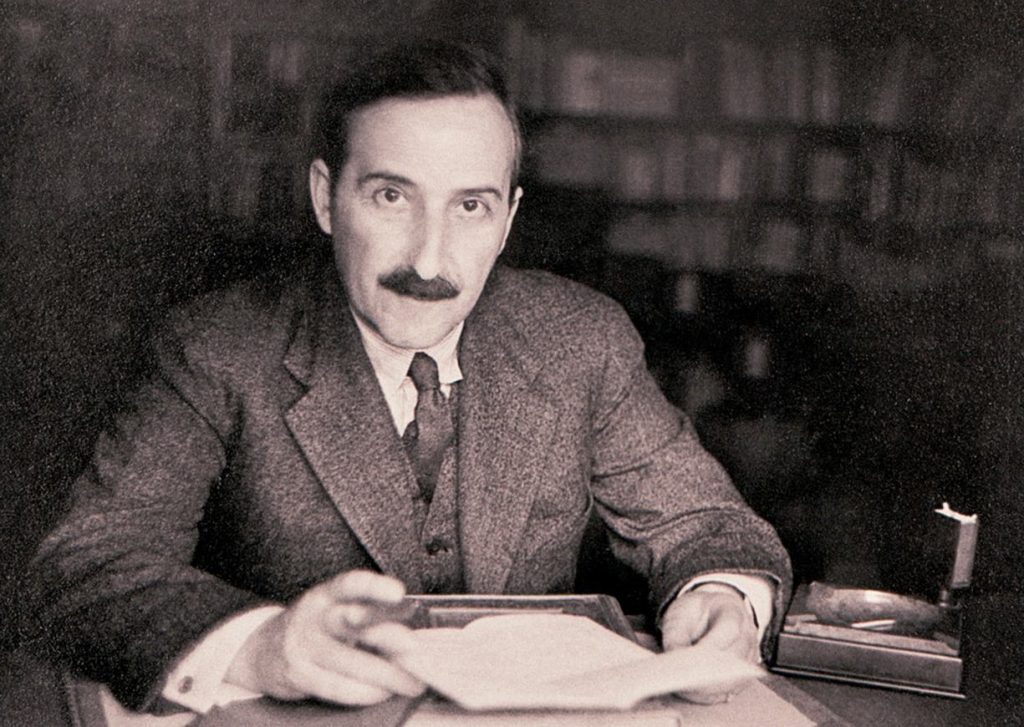 And, according to the references of a study that relates creativity and pathology, we discover that all creative people have certain features in common: trust, courage, flexibility, association, intuition, imagination, criticism, curiosity, Protection, ease, freedom, enthusiasm, depth and tenacity.

In addition, the testimonies of some psychoanalysts, among which emphasizes Rank: “(the artistic creation) is mediated by the need to immortalize, due to the fear of death.” Do not forget that all these great artists of expressionism and especially abstract expressionist lived in a turbulent period. They were surrounded by death, degeneration and poverty.

Was it the degeneration, death and poverty that surrounded them that pushed them to flee from a surreal reality to express the nothing, the meaning of the “om”? It is possible although, unfortunately, we can only continue to enjoy his work and what remains of his biography. Do you agree with this article about psychopathology and expressionism?